Top 5 Countries Where You Can Study for Free in 2016

There are currently no tuition fees charged in Finland, regardless of the level of studies and the nationality of the student however tuition fees for non-EU/EEA students will be introduced from autumn 2017 onwards for English-taught Bachelor’s or Master’s programmes. Doctoral level studies will remain free of tuition fees.

Remember that even when there are no tuition fees, you still need to plan your finances – you are expected to independently cover all your everyday living expenses during your studies in Finland.

At the moment, scholarships are mainly available only for Doctoral level studies and research.

Cost of Studying in Finland: Estimated living expenses of a single student in Finland average around 500-800 Euros per month.

See the list of all Finnish institutions of higher education

If you are an non-EU/EEA student, federal/public universities in Austria only charge about363.36-726.72 Euros per semester for tuition fees plus 17.50 Euros for the Student Union membership fee and .50 Euros insurance fee per semester.  If you are a citizen of a least developed country, you may be exempted to pay tuition fees at public universities in Austria and only need to pay the Student Union membership fee and insurance.

Cost of Studying in Austria: The cost of living for students in Austria is approximately 800 Euros per monthwhich covers accommodation, food, and personal expenses.

See the list of Higher Education Institutions in Austria

Norwegian state universities and university colleges as a rule do not charge tuition fees to all students including international students. This applies to all levels, including undergraduate studies, Masters programmes and Ph.D. programmes. Note that some state universities and university colleges may have tuition fees for a few specialized programmes which are typically at the Masters level.  Students will also need to pay a semester fee of NOK 300-600 each semester.

Most private institutions have tuition fees for all their programmes and courses. But the fees are usually significantly lower than those of comparable studies in most other countries. Also, foreign students don’t pay higher tuition fees than Norwegian students.

Cost of Studying in Norway: You should take into consideration that living expenses in Norway are higher than in many other countries.  Living expenses would amount to NOK 90,000-100,000 per year.

See the list of Universities and Colleges in Norway

As of October 2014, all Universities in Germany will not charge any tuition fees for undergraduate studies for all students including international students.  In some Federal States, Universities will charge a semester contribution (about 50 euros) and/or administration fees (about 50 euros). This tuition fee structure can change in the future, you should check this page for updated information on tuition fees in different federal states in Germany.

Unlike undergraduate studies, most Master’s studies in Germany come with tuition fees, but they’re not as high as in other countries.

On the other hand, doctoral studies at German universities are in principle free.   PhD students are charged tuition only after completing their first six semesters but they are  required to pay a semester contribution of approximately 150-200 euros per semester.  Doctoral students  usually work on a research project (paid PhD position) or receive a scholarship.

Cost of Studying in Germany: On average, German students spend about 500-800 Euros for accommodation, transport, food, and miscellaneous expenses.

Application and tuition fees apply for students who are not citizens of an EU/EEA/Nordic country or Switzerland and who apply for or enrol on studies at the bachelor’s or master’s level. The Swedish Institute and a significant number of Universities offer full and partial scholarships for international students in the form of tuition waivers.

PhD positions are usually offered as paid positions by universities or external funding bodies. This means thatif you are offered a position as a PhD candidate, you will not pay fees and will receive a monthly salary. 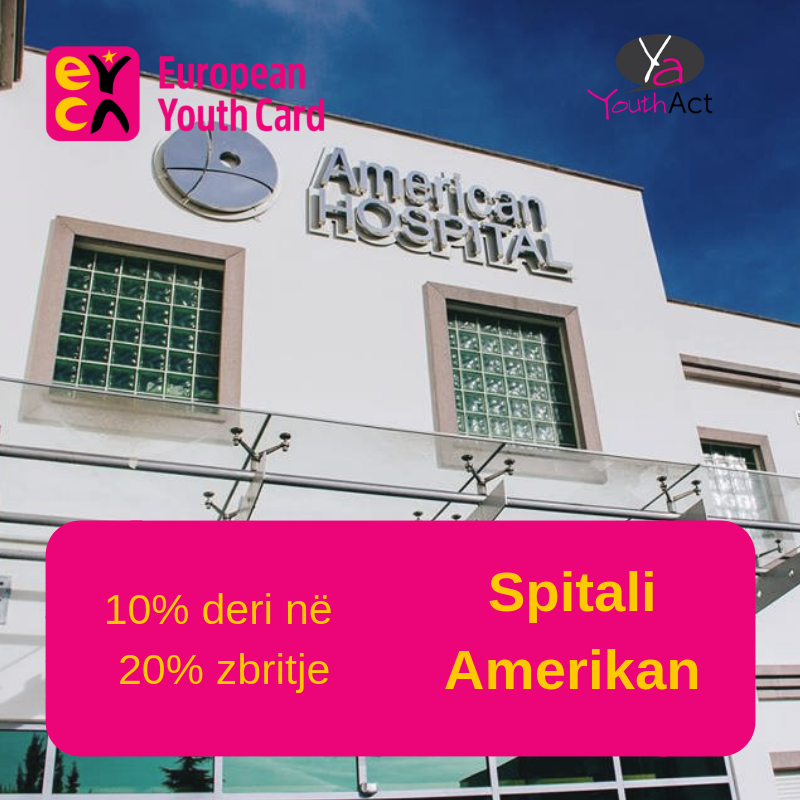 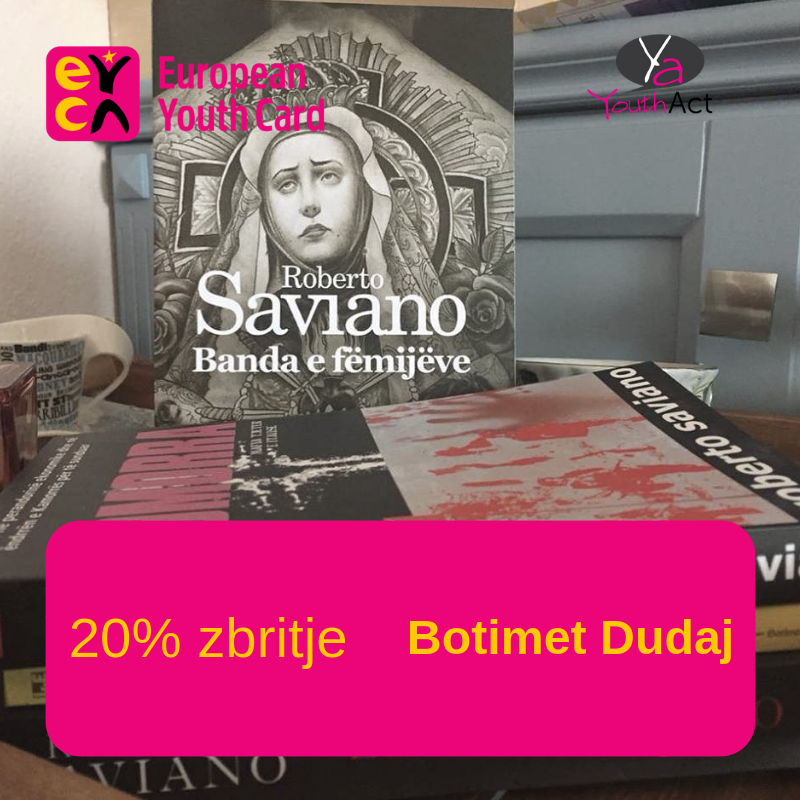 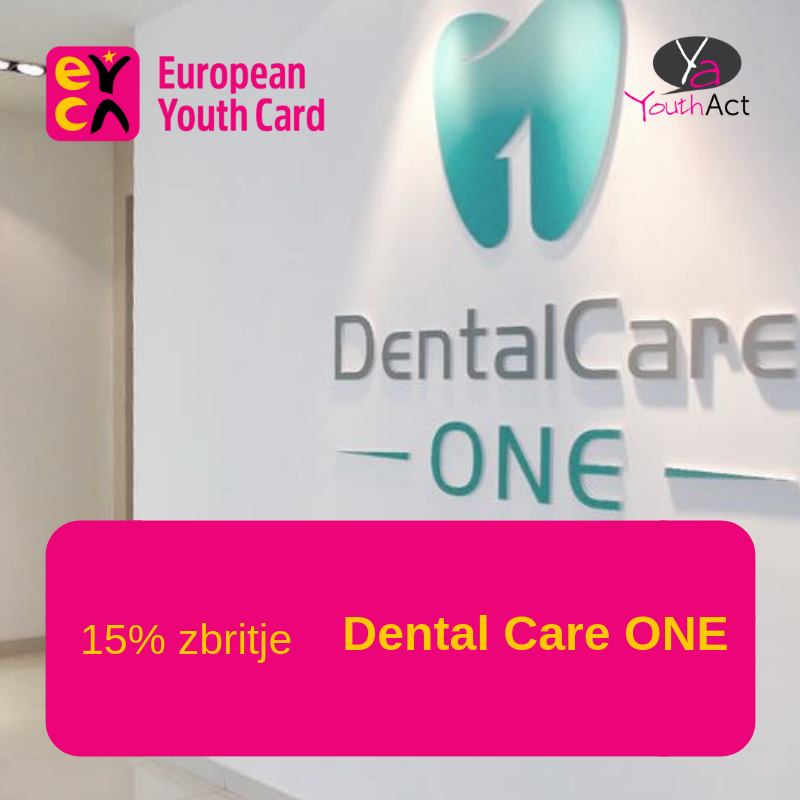 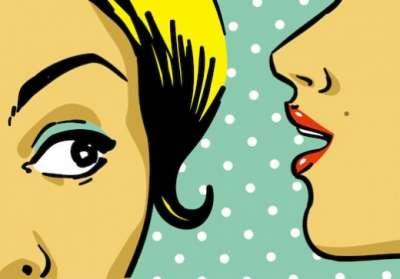